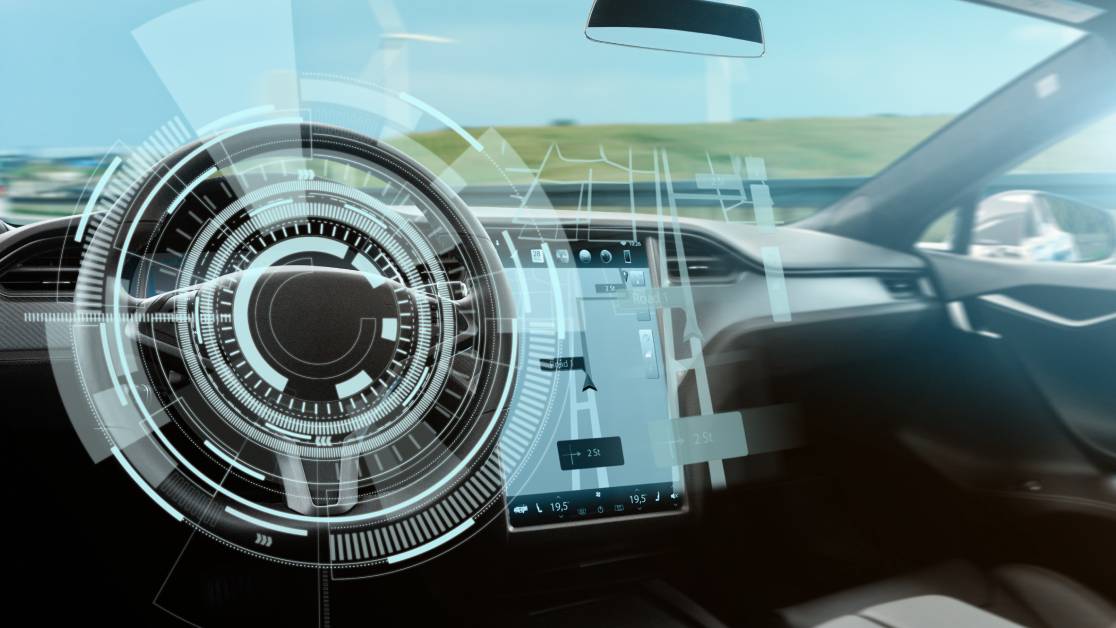 Tesla has long been known for its advanced technology and innovative features. In recent years, the company has continued to push the boundaries of what is possible in the world of electric vehicles (EVs). From its sleek and iconic design, to its cutting-edge technology, Tesla cars are a symbol of the future of transportation.

One of the latest features in Tesla vehicles is the company's Full Self-Driving (FSD) technology. This technology, which is still in the beta testing phase, allows Tesla cars to drive themselves in most conditions. This includes navigating city streets, stop signs and traffic lights, and merging onto highways. While the technology is not yet fully perfected, it is a major step towards the goal of fully autonomous vehicles.

Another recent feature in Tesla vehicles is the "Smart Summon" feature, which allows owners to call their cars to them from a parking spot using their smartphone. This feature is especially useful in crowded parking lots, as it allows the owner to avoid searching for their car. This can save a lot of time and frustration, particularly in situations where one might have a lot of groceries or heavy bags.

Tesla has also been working on improving its charging infrastructure. With the introduction of the V3 Supercharger, Tesla owners can now charge their cars faster than ever before. The V3 Supercharger can charge a Tesla car at rates of up to 250 kW, which can add as much as 170 miles of range in just 15 minutes. This means that Tesla owners can spend less time waiting for their car to charge, and more time on the road.

In conclusion, Tesla continues to innovate and improve upon its technology and features. From its Full Self-Driving technology and Smart Summon feature to its fast-charging infrastructure, Tesla is leading the way in the world of electric vehicles. As the company continues to evolve, it will be interesting to see what new features and technologies it will bring to the market in the future.

For those interested in experiencing the benefits of driving a Tesla without making a long-term commitment, the Steer EV subscription service is a great option. With the service, you can switch between different Tesla models, such as the Model 3 and Model Y, twice a month, enjoy the convenience of maintenance and insurance covered, as well as access to the company's exclusive mobile app and the extensive charging network. To subscribe to a Tesla with Steer EV, contact a representative by filling out the form or calling us at 1-888-308-0081 (toll free). Don’t forget to view our website for more information.

Steer reserves the right of final interpretation of this post.